Founding partner he is notary since 1989.

He carries out teaching in prestigious university and post-university institutions.

He is the author of a huge scientific production and since 1988 he is one of the main signatures of the legal and tax pages of Sole 24 Ore.

He held and he still holds positions of administration and control in various companies, also listed on the Stock Exchange. 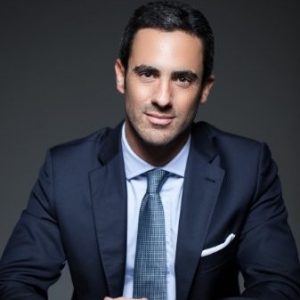 After practicing the profession of notary in Genoa, he works since 2015 in the notary district of Milan.

He teaches private law at the Jean Monnet University LUM in Bari and taught commercial law at the notary school Aristotle Morello of the Notarial Council of Genoa and Chiavari, as well as postgraduate and professional training activities at the University of Genoa in the field of real estate law.

He collaborates with « Il Sole 24 Ore » and other major publishing houses. He is the author of several scientific publications on civil and commercial law.