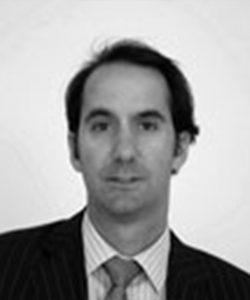 Before joining LETULLE NOTAIRES in 2006, Henry Letulle was a member of the Paris Bar practicing during three years in the Beijing office of GIDE LOYRETTE NOUEL, where he advised foreign investors in China. Following that, he was during six years Group Secretary of IPSOS, a world leader in market research and surveys, listed on Euronext-NYSE Paris, of which he remains a member of the Board of directors.