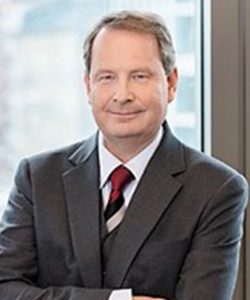 Detlev Stoecker started working as a Lawyer in 1981 and was admitted as a notary in 1991.

As a lawyer he mainly advises national and international investors on real estate transactions in various different forms (asset and share deals), including the initial structuring of the acquisition, due diligence and the financing.

As a notary, Detlev Stoecker drafts and notarises contracts with respect to real estate transactions, corporate issues of all kind (incorporation, transfer of shares, conversion, profit and loss transfer agreements a.s.o.) as well as deeds for individuals (wills, matrimonial agreements). 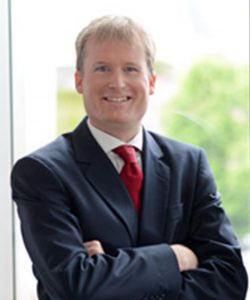 Andreas Tüxen was born in 1975. He studied law in Passau, Germany, and in Melbourne, Australia. After his first state exam, Andreas received his LL.M. in international commercial law from the American University in Washington, D.C., USA. After his traineeship in Berlin, Germany, which included secondments to several international law firms, he joined Luther in 2005. Andreas Tüxen has been an assistant lecturer at the University of Potsdam, Germany since 2011 and a German civil-law notary since 2015.

In addition to recording deeds for private persons, Andreas Tüxen in his capacity as civil law notary is primarily engaged in drafting contracts and in officially recording share purchase agreements, real estate transactions (including apartments), the formation and restructuring of companies (especially by way of a merger, division, or change of legal form), and company agreements.